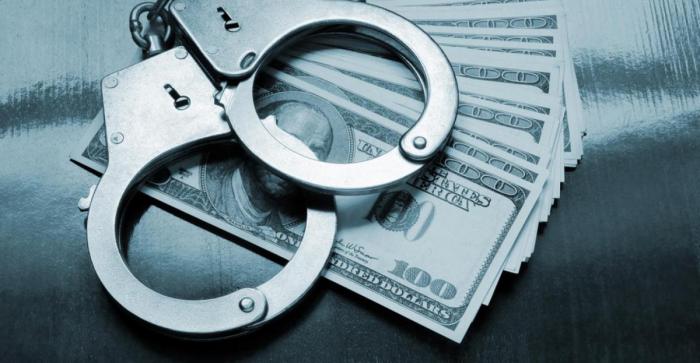 Money Laundering has been defined in a number of ways. In lay terms money laundering is most often described as the “turning of dirty money into clean money”.

Money-laundering offence has similar characteristics globally, because the FATF recommends all countries to criminalise money laundering on the basis of the Vienna Convention and the Palermo Convention.

Generally, money laundering is a process by which the illicit source of assets obtained or generated by criminal activity is concealed to obscure the link between funds and original criminal activity.

There are two key elements to a money laundering offence: first, the necessary act of laundering itself, and second, a requisite degree of knowledge or suspicion. The act of laundering is committed in different prescribed circumstances as described by the relevant legal provision, and may involve act of conceals, disguises, converts, transfers, or removes criminal property.

These acts include a wide variety of relationships be it financial, fiduciary, or any kind of service, investment or management. The requisite degree of knowledge or suspicion will depend upon the specific offence but will usually be present where the person providing the arrangement, service or product knows, suspects or has reasonable grounds to suspect that the property involved in the arrangement represents the proceeds of crime.

Money Laundering Process Money laundering is a complex process as it uses the same systems that have been established to support legitimate economic activities.

Thus, in order to do this, money launders use a complex series of transactions, which are processed through the following three main stages. Placement Under this stage criminal proceeds are at their most vulnerable as are usually in the form of large volumes of cash.

Money launderers use the placement stage to alter the nature of the proceeds and to bring about a distance between the proceeds and their source, while at the same time, avoiding detection by the authorities. Placement may involve the purchase by cash of high value items such as artwork, antiquities, stamps, coins, precious metals, boats, cars, shares, investments, bonds, or betting chips at casino.

Other means involve providing cash loans to companies, taking out an insurance policy, use smurfing techniques or smuggle cash to foreign jurisdictions to obscure the source of the funds, or cash may be deposited into the bank account of a front company.

Layering Once the initial placement has taken place, criminals use ‘layering’ to disguise the proceeds further so that the origin of the funds is even more obscured. This stage may involve a series of financial transactions that appear to be legitimate based on their frequency, number and complexity.

The more layers involved in this process the more difficult it becomes to identify the illegal source and nature of the funds. Under this process the funds may be transferred through multiple jurisdictions and through series of companies’ accounts.

Integration The primary objective of integration is to return the proceeds to the criminal in a way that avoids attracting suspicion. Methods used to return the proceed to the criminal involve the over-invoicing of goods or services which, in turn, allows money to be moved across jurisdictions and provides evidence of the source of the funds, cancelling insurance policies after the premium has been paid, or selling the purchased high value items.

Then funds appearing to have come from a legitimate source may be re-introduced into the economy through, for instance, the purchase of luxury items or through investment in assets such as shares in companies and real estate.

We earn our clients' confidence by providing the personalized service they deserve, and have come to expect.
Contact us for a consultation